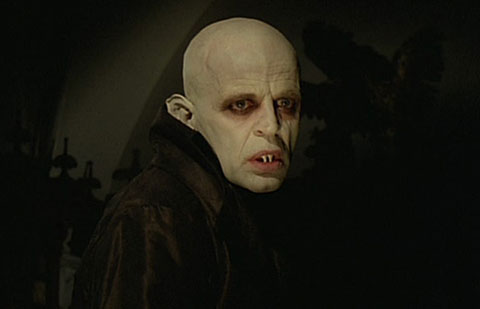 Nosferatu was actually a super-nice guy until he read an essay that contained second person pronouns.

What is the second person?

You’re probably asking yourself, “Why, Banger, must we not do this?”

There are a few reasons:

Are there times when you can use the second person?

Absolutely. It can be an effective mechanism in creative writing. It’s good if you’re giving instructions. It’s handy if you are cultivating a casual connection with the reader. Otherwise, no. Just don’t do it.

What am I supposed to do instead? 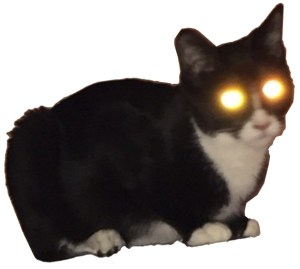 * Are we still doing that?